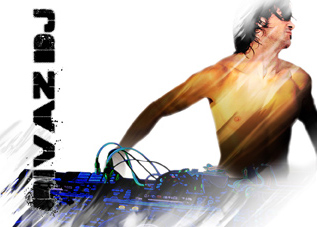 Rivaz is the pseudonym of the famous producer and dj Davide Riva. Born on the 23 of April 1967 in Sassuolo (Mo), he began playing the piano when he was just 8, attending private lessons. At 15 he founded his first group with which travelled  throughout Italy playing pop/dance music in many nightclubs. In the meanwhile he began to work as an author and producer in recording studios.  His ongoing experiecne with his live group gave him the inside edge on people’s tastes in music, knowledge that would help him decide,  at the young age of  22, to follow a career of producer, author and dj, travelling around the world. Among his successes we highlight: Saturday Night by Whigfield – Another Day by Whigfield – Think of you by Whigfield – Somebody to touch me by Dhany – You & I by JK – Happy by Squareheads -Love is the music by FR feat JennyB – Canto de Orfeo by Espirito – Do you wanna dance by Bitch Hotel – Mama by Housefeller – Run to you by Rivaz ft Stevie Rayno. Rivaz made quite a big hit in the world with these records.
We can’t forget to mention his cooperation with Spagna as arranger and song writer for some of her records. 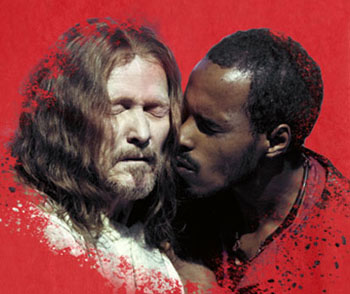 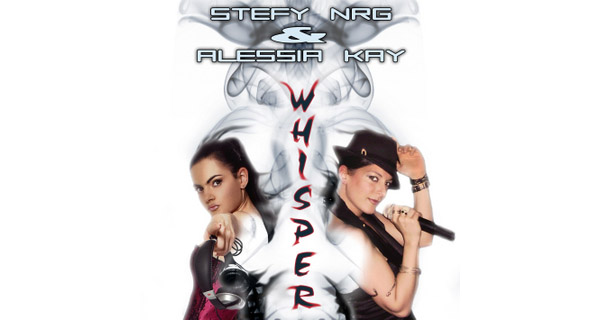 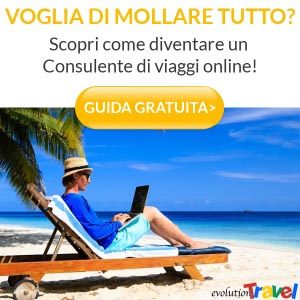